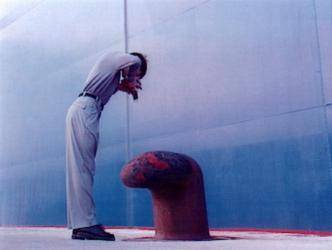 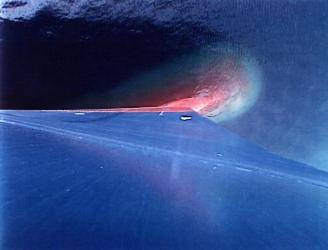 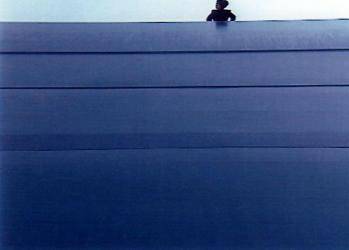 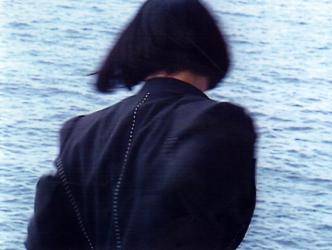 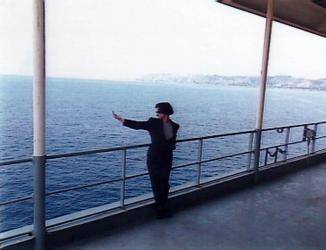 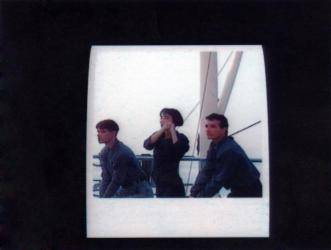 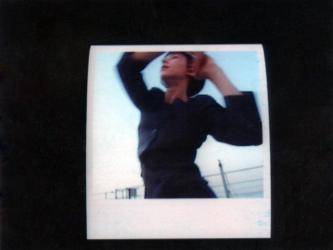 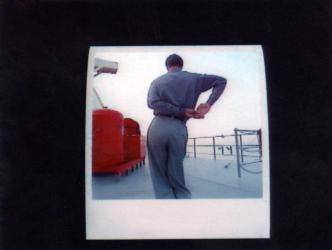 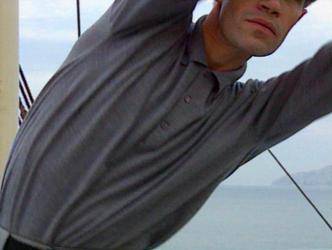 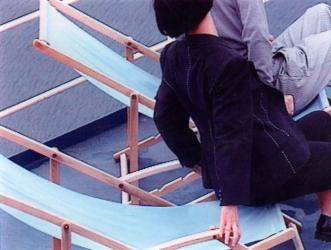 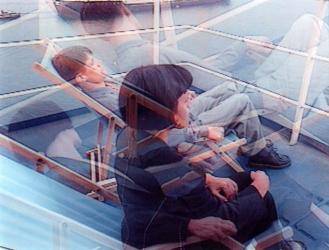 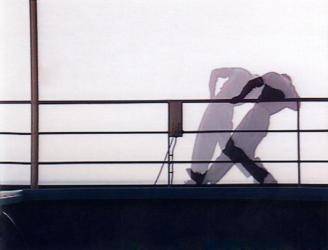 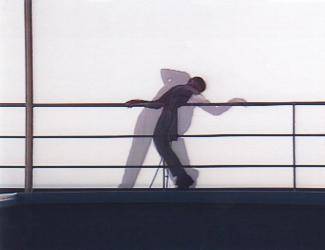 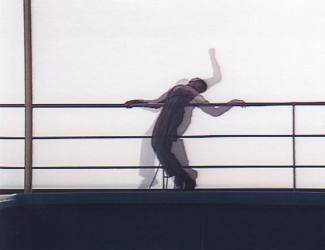 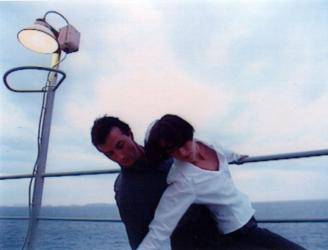 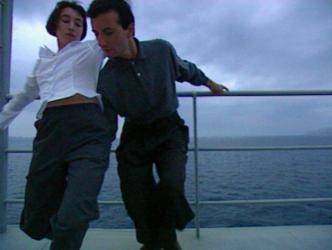 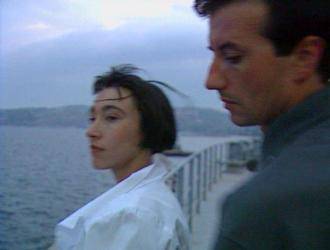 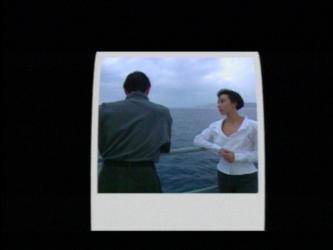 Both by-passed and crossed by the very beautiful film Circumnavigation, several European seaport cities appear in bursts and flashes between the dancing momentums and vertigos, twists, flows, suspended collapses, and light touches. Something then loosens in the intermittence of the viewpoint. Between the planes and strata of light, the landscape. Perhaps it is overexposed, erased by its own excess of appearance. Perhaps it is shaken by the residual images of danced movement that make other layers of simultaneous presences move between each other. And if, on this side of the image, the blinding glare continually keeps the dancing body at the boundary of its own experience, it is ever since the quasi-nocturnal feeling of the being in the world that the dancers of Circumnavigation allow the imagination’s journey towards its own elsewhere.
Laurence Louppe