EVENT by ELEVEN, a new creation from n + n Corsino, is a choreographic navigation with 11 performers generated by an artificial intelligence process and which includes a device for interaction with the public.
Its acoustic and musical development will be done in partnership with the PRISM laboratory, (Perception, Representations, Image, Sound, Music) research centre of CNRS Marseille-AMU.
It is backed by the Institut Français and the SUD Regional Council of S.E. France for its dissemination with Japanese partners.
It won the Cross-Creative Creativity call for tenders launched by Rennes-Métropole.
As such, n + n Corsino will benefit from the contribution of two partners in Rennes: the Golaem company and the Immersia platform directed by the research teams of IRISA (Computer Science and Random Systems Research Institute).

A preview of this original new work will be presented in Tokyo from November 15 to 19, 2021 as part of Computer Music and Multidisciplinary Research, then in Marseille, Rennes, Bordeaux and Paris.

In 2019, Golaem won a Technology & Engineering Emmy® Award for its significant contribution to television production (Game of Thrones) and, in January 2020, it won the Innovation César & Techniques Prize awarded by the Académie des Arts et Techniques du Cinéma.
The Immersia platform (IRISA) is suitable for high-level experimentation and research in virtual reality, due to its large test dimensions and its high image resolution. 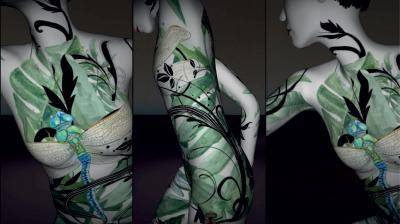 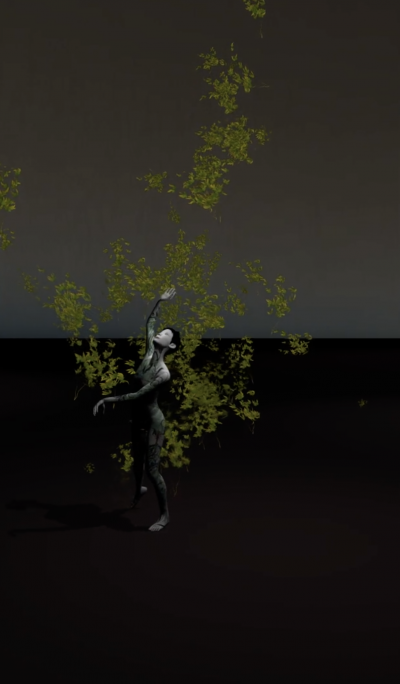