De la vitesse des éventails (On the speed of fans) 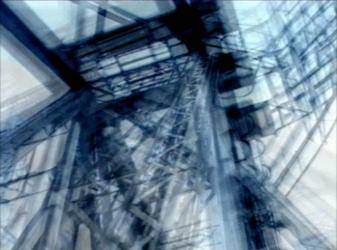 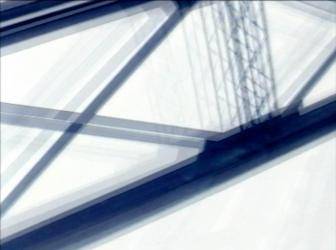 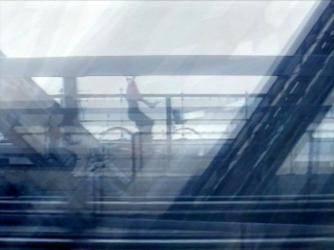 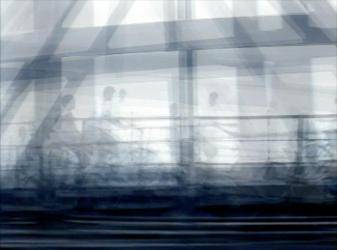 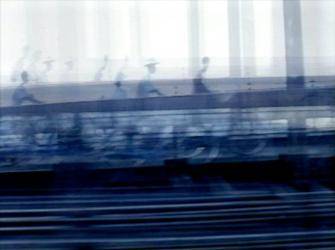 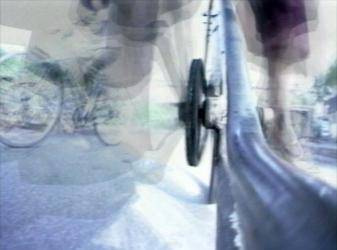 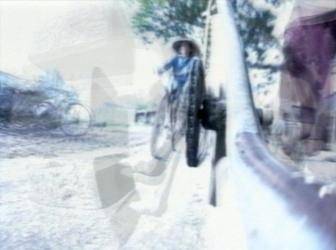 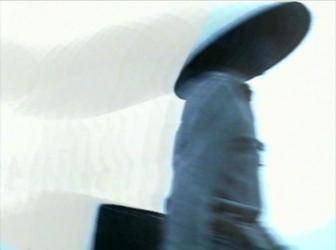 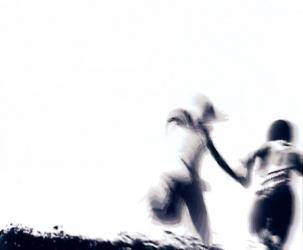 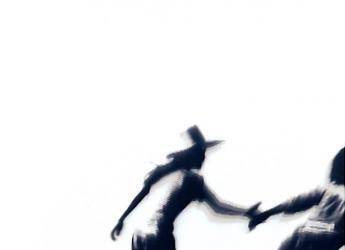 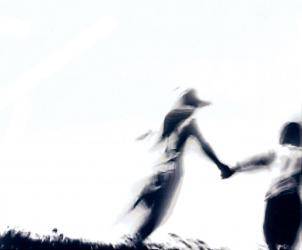 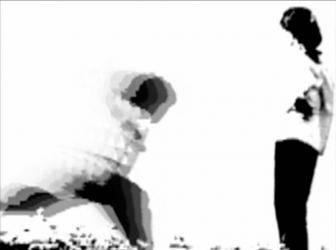 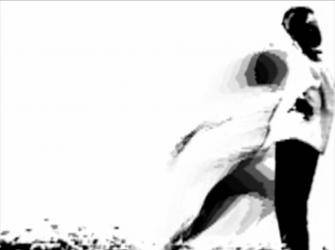 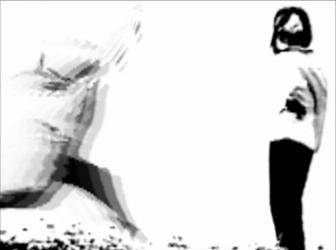 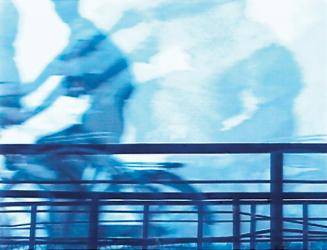 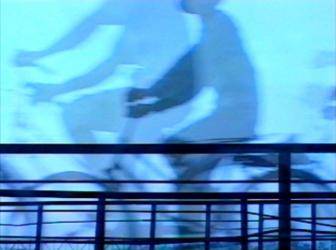 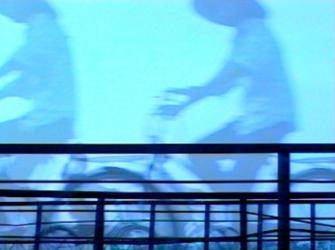 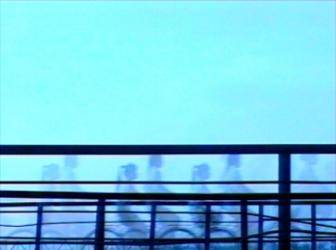 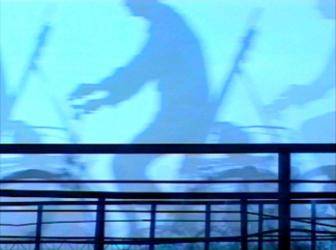 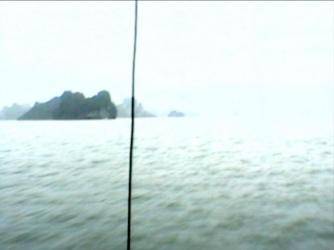 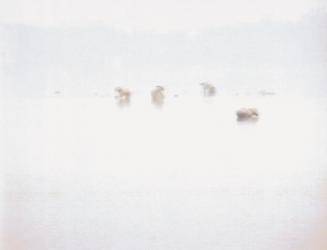 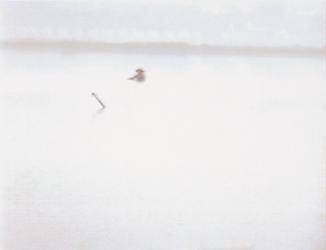 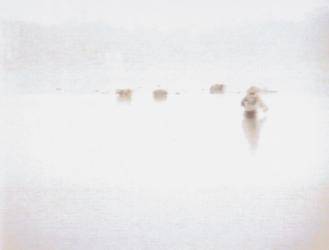 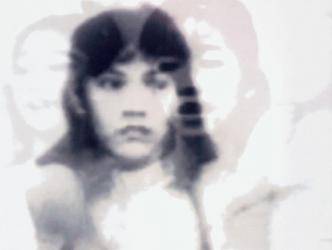 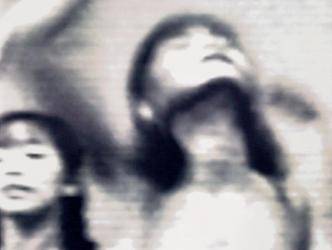 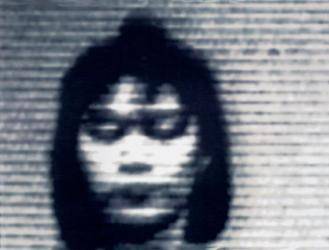 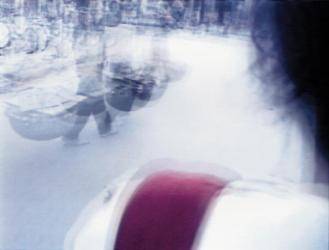 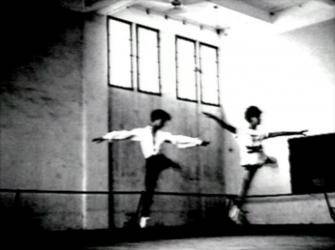 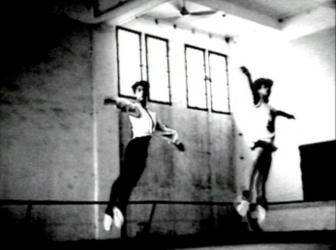 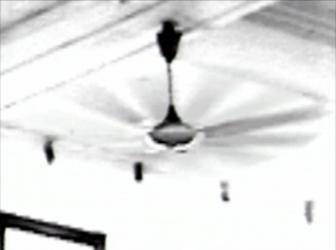 The movement of bodies in streets or on roads creates a certain fluidity of passage where the important thing is to not stop. Their exposed fragility makes one avoid them. The urban dynamic always relates to a general aim of “doing” or “making” something. Everywhere, the slightest object becomes a tool and fulfils everyone’s wish to find a means of existence. Some movements and gestures belong to an ancient repertoire, others are classified as contemporary, and others are imagined for the occasion.

All these flows of movement relate to an aquatic perception applied like a landscaping standard in Vietnam.

The nature of the landscape composes the opposite point of view, the reverse angle shot, calm and fixed, in which, like miniatures, the inhabitants of these places on water and on land are placed, like the characters of an imaginary scene. Here, the map is drawn by the off-camera movements, and it refers to a kind of landscape physiology, creating an attempted harmony between the forms of the relief and the disposition of the human works.

Therefore the reason and physiology of the landscape animate each other and balance each other like the two rudimentary baskets hanging on the ends of the shoulder-yoke guided by the footsteps.