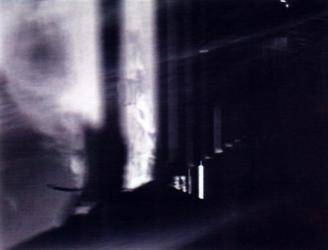 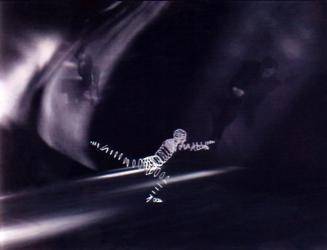 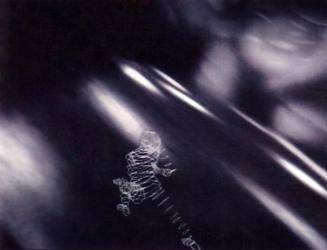 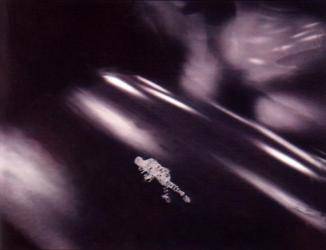 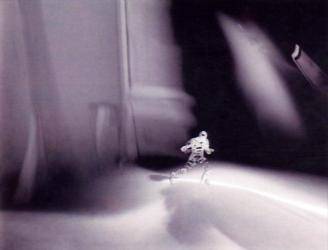 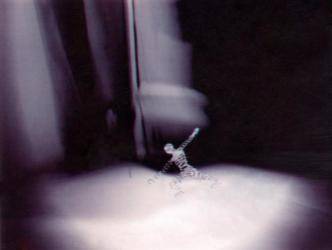 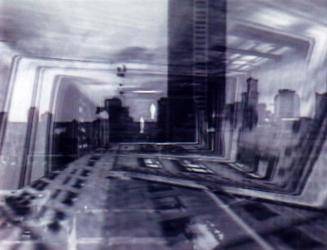 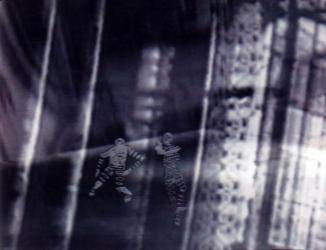 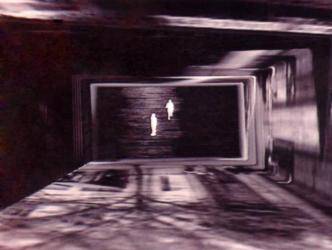 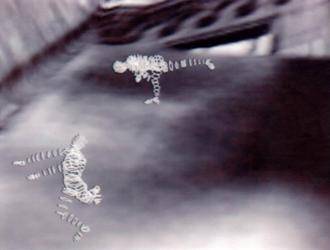 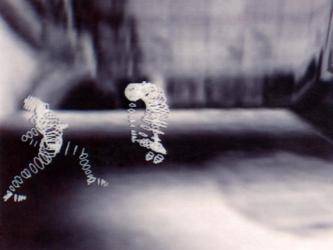 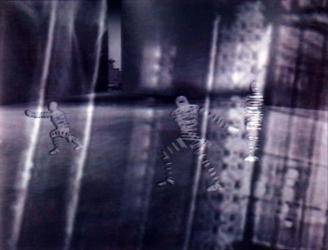 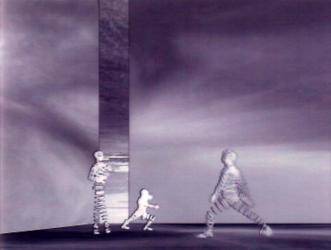 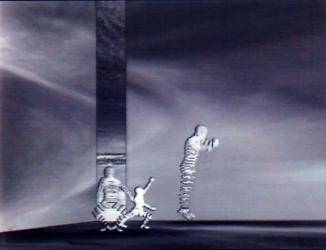 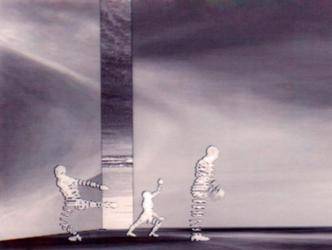 In the topography of Vancouver and its surroundings, one grasps all that a boundary-space can signify in the multiplicity of ethnic groups and with respect to the traces of its first inhabitants.

The spirit of the Pacific still lives in a place where dualism appears, as a constant in Amerindian thinking that takes its inspiration from opening to others through myths and philosophies.

The original dual nature of lynx and coyote is grasped by the acceptance of their differences, rather than within the perspective of their similarities, specific to the Greek myth of Castor and Pollux.

The transition from one to the other, in a series of transformations – of which totem art is one of the medialities – is like a precipitate of forms that swallow each other in a vertical reading. Dance appears suddenly in this relational immediacy.