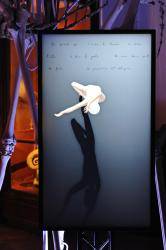 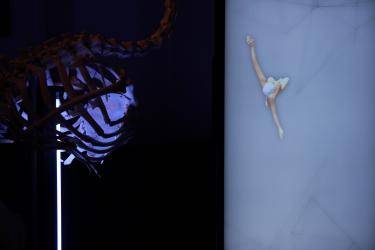 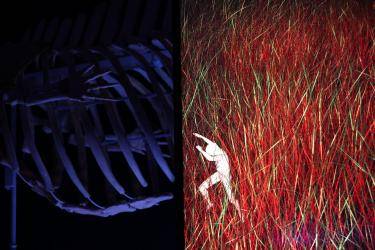 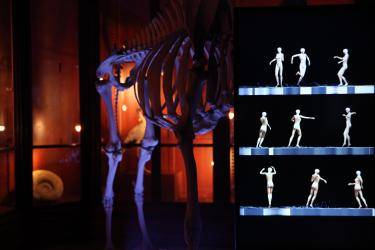 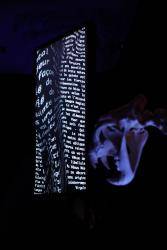 A choreography of naked bodies is expressed until movement is exhausted.
Everything moves at a barely perceptible speed, on the boundary between photography and painting, and reveals slow transformation of the landscape-body.
Vision, movement and speed reveal the modesty of the nude in an extreme slow motion of the body like an action of idleness.

"Everything happens as if naked corporality and fallen nature, which acted as a theological presupposition for clothing, had been both eliminated, and therefore there was no longer anything left to reveal by stripping off."
"An envelope at the precise moment when it becomes clear that it is not possible to clarify it."
"Invent new actions that are undone, freed and suspended from utilitarian economy."
Nudités / G.Agamben (published by Rivages)

Danse 34, productions / n + n Corsino is a company funded by the French Ministry of Culture, DRAC Cultural Affairs Department of PACA (the Provence-Alpes-Côte d'Azur region), the City of Marseille, the PACA Regional Council, and the General Council of the Bouches-du-Rhône area