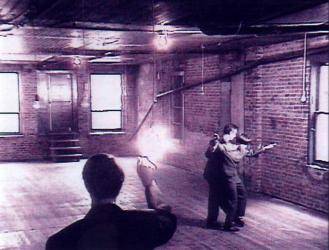 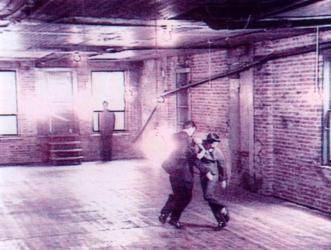 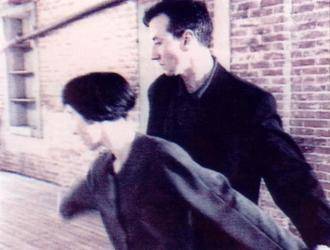 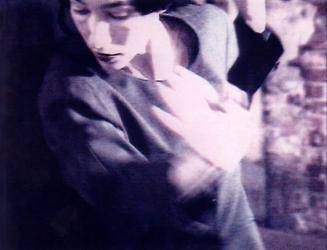 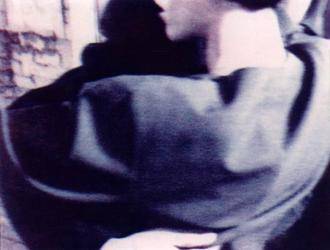 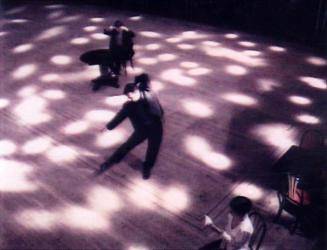 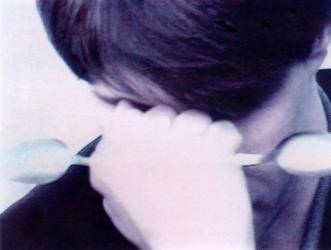 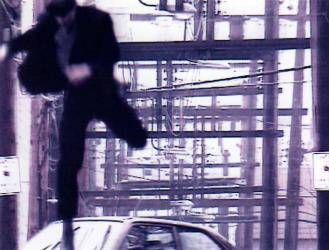 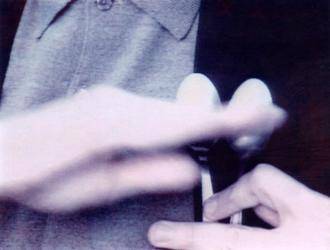 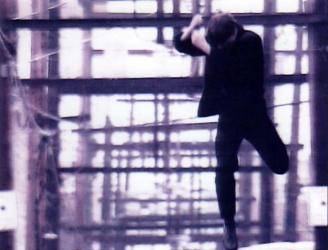 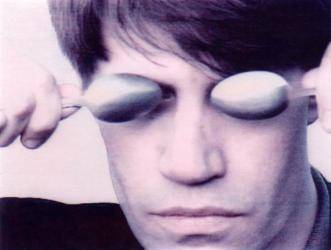 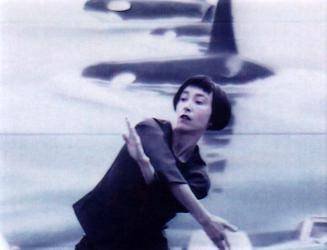 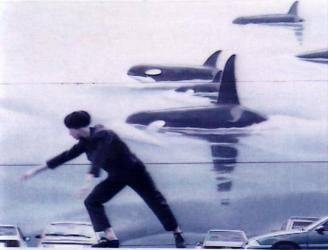 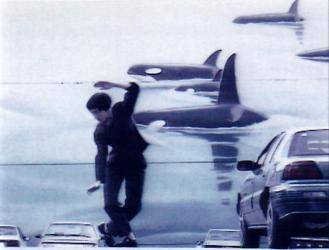 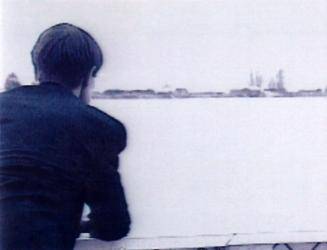 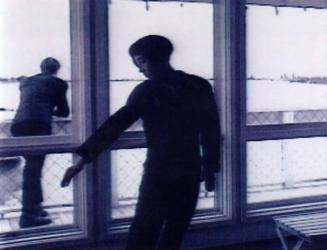 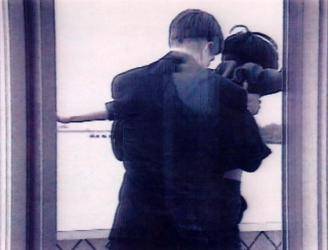 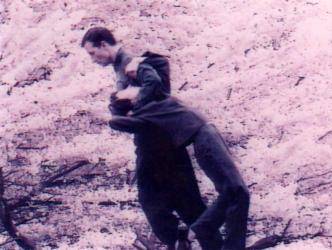 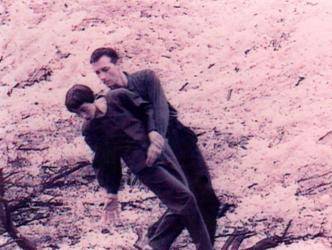 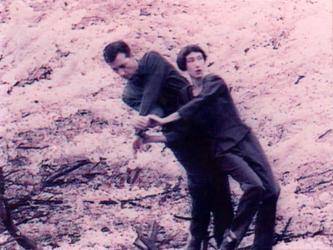 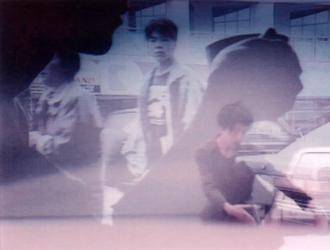 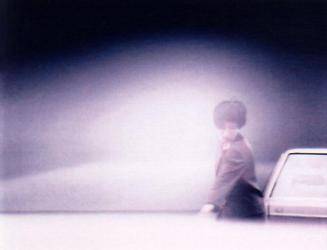 On the threshold of painting, on the threshold of sculpture, on the threshold of music, on the threshold of theatre, and, of course, on the threshold of dance and cinema. Circumnavigation is the story of a dissolution by successive dislocations, in a chain of transfers. But the real dislocation is still to come: the shrub-covered installation will push it to its height. Thus N + N, while still exploring their own geography, will go deeper into the territory opened in the early 20th century by Joyce: the territory of infinite connections between all arts and all myths. An apparently magical forest, which is actually logical, born out of the development of means of instant communication. We are here at the core of the radio effect (which already contains TV, confines cinema, erodes painting, and disintegrates literature, theatre, etc.), at the core of the basic radioactivity of citational thermodynamics, at the core of the philosophical fuel that Marcel Duchamp, John Cage, Merce Cunningham, Jean-Luc Godard, Philippe Sollers, Nam June Paik and others poured into the engine of their revolution without counting the cost.
?Revolution around whom, what? Their largest common denominator bears the name of Ulysses.
?Ulysses’s sun is blinding, as we know. Two spoons in front of the eyes are enough for the Corsinos to mimic Homer, the sighted blind person.
Jean-Paul Fargier