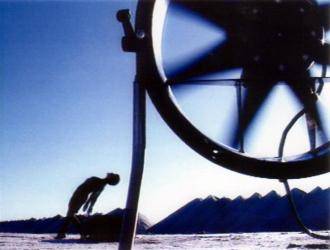 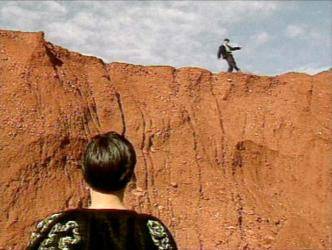 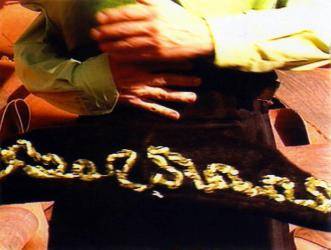 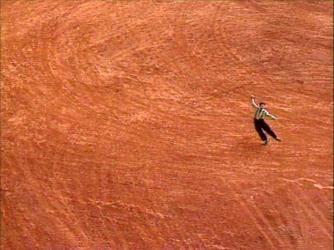 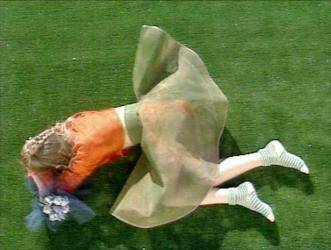 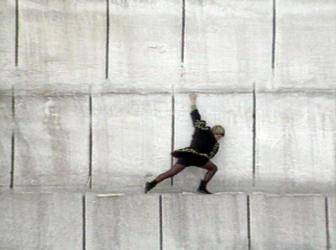 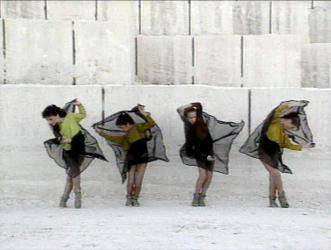 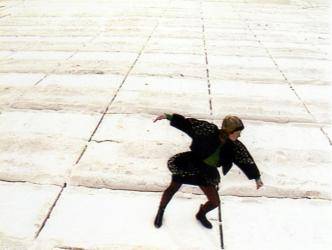 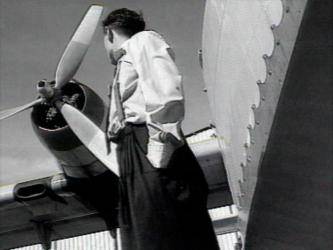 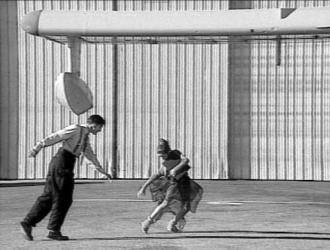 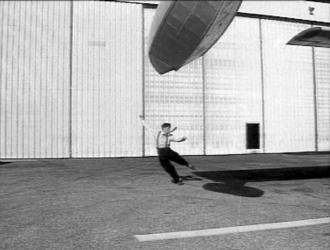 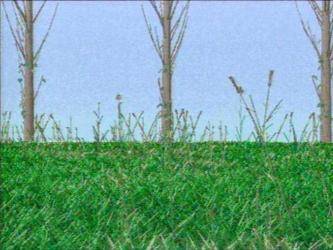 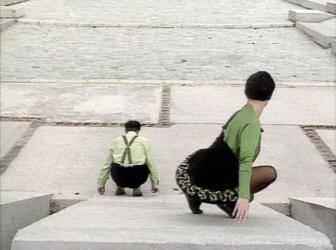 This film is the follow-up to the adventures of the scrutineer who is present in Anna de la côte. The meadow is a written space. Our curiosity constantly brings us to a problem of interpretation of the world. It is not yet commonplace to assert that random, disordered phenomena contain an underlying order that is not visible, with distance or a lack of understanding, faced with the complexity of a structure. The transition from an ordered system to an ordered system on a higher level does not occur continuously. The zoom effect is no longer enough. Frame skips occur. A story that appears to have no meaning, contains some reference points or bearings that make it possible to find one’s own story, to weave one’s own web, by going from one critical area to another.

Préfecture of the PACA Region