FLUXO is an original new work directed by Alessandro Sciarroni (Golden Lion, Venice Dance Biennale 2019) that deals with the poetic power of water, as a constant, essential factor of life and as an element of urgent relevance in the Mediterranean maritime space: a multiplier of desire, a place of life and hope, a place of death and annihilation, a theatre of socio-anthropological dramas.
With a mischievous nod to the pre-Fluxus artistic period, this creation puts into perspective a version of Mauricio Kagel’s musical work Mare Nostrum, a dystopian fable that humorously recounts the discovery, pacification and conversion of the Mediterranean region by a tribe from Amazonia. A sea that has never ceased to be a movement of ebb and flow between East and West, and between the peoples of its southern and northern shores.

This project consists of a dance performance and an installation that will be presented at the end of July 2021 in the Salle des Rotatives (rotary printing press room) of La Marseillaise newspaper before they disappear.
The film Le Rendez Vous des Quais by Paul Carpita is an element of inspiration and a historical reference.
Archival images alternate with contemporary musical and visual elements that link together the worlds of yesterday and today.
The sound creation integrates the political statements of a period of struggle of the workers of that time, including dockers, and is built on the basis of the key moments of the film.
To assist this multi-performance creation designed for a mobile audience, SCENE44 will help them explore the scenographic capacities of this multiform work. 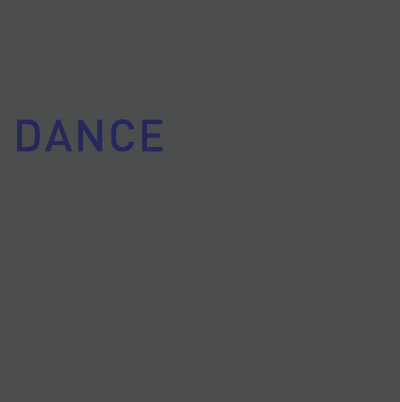 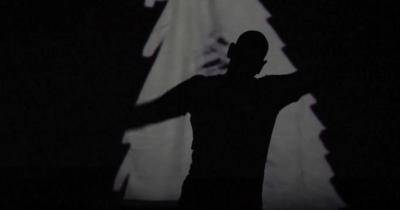 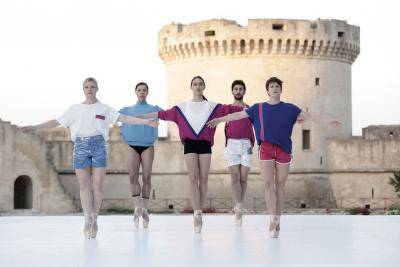 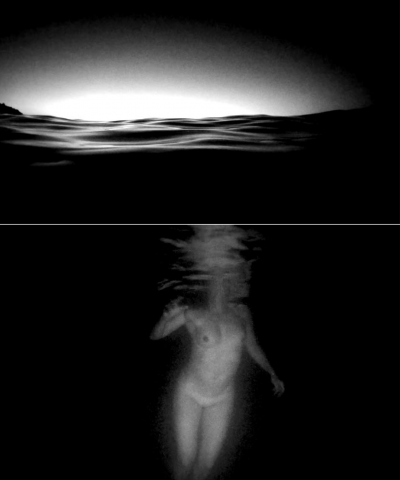