A lone figure moves around on a dark stage and engages in infinite spiral movements without ever stopping. A polymorphic, sometimes spectral body, the performer moves on a mirrored stage: his breathing actions, even in his spasms, are recorded live, and they spread in space according to an endless paroxysmal loop. Between exhaustion and resistance, the breathing twists and multiplies, and its intensity rises in a crescendo. In this echo chamber, a new rhythm of breathing, a new phase of empathy for the collective body.
Liam Warren 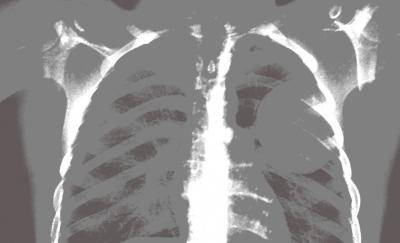